The Washington Post suggests that Lindsay Graham's toadying to Trump has reached a breaking point. Apparently, Graham is more hawkish than Trump on the Iran question.

Um...no. Any "Theory of Lindsay" which does not include the concept of kompromat is simply naive. Yeah, sure, a few moments of disagreement will be permitted, but Graham will do nothing to endanger Trump's presidency. He dare not.

Thus, I introduce the new Cannonfire poll: Who's with Lindsay in Lindsay Graham's blackmail photo?

7. Mammal other than dog or cat. 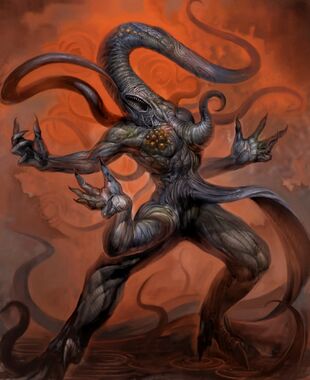 If you guess the truth, you win a no-prize. Face Front, True Believers!

(I actually won a no-prize when I was a kid. Empty envelope. I treasured it for years.)

In other gossip news: Years ago, this humble blog covered the allegation that Melania is dating the guy in charge of security for Tiffany's in Trump Tower. (I let Marcy Wheeler babble on about the small and unimportant shit. Here at Cannonfire, we deal with the real issues.) That allegation has made a big, big comeback.

She has a boyfriend!
Hank Siemers, in charge if security @Tiffany, located in Trump Tower. pic.twitter.com/P1GFDqHUOK
— Jackarooty #DumpTrump (@Jackarooty) January 12, 2018


Here's another shot of the alleged boyfriend...

Melania Trump has been rumored to be having a longtime affair with Henry "Hank" Siemers, vice president of global retail security at Tiffany's in the Trump Tower. pic.twitter.com/syforOpZe1
— THE CONNET (@THEAlleyeceeing) January 12, 2019


The story's probably fake news. Why would any woman date that guy when she could have Donald Trump? 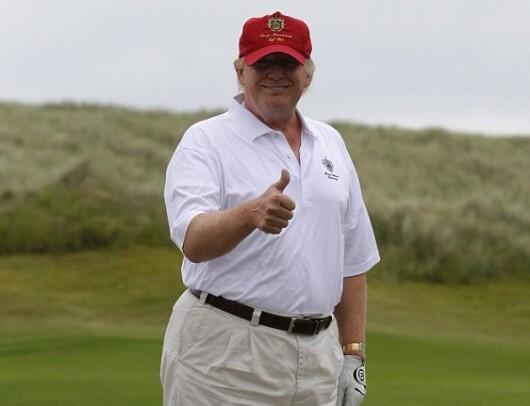