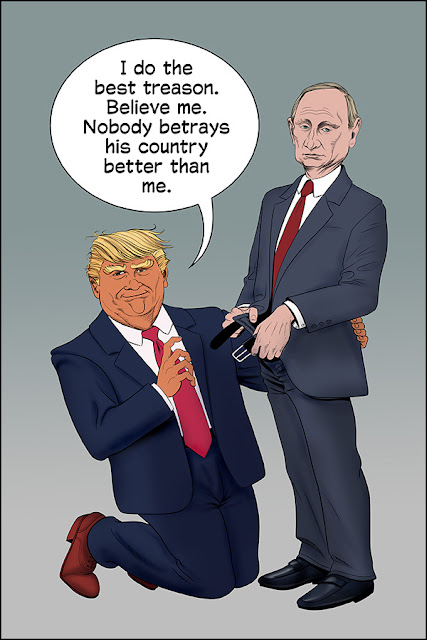 It's nice to see so many people pounce on a story that this humble blog was exploring before anyone else.

By the way: I was surprised at how well Hillary did. Great speech.
posted: 2:26 AM