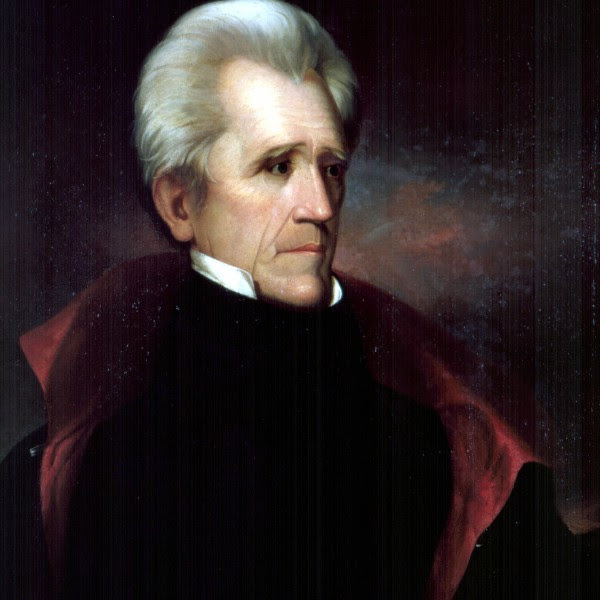 Overall, I favor removing Andrew Jackson from the Twenty: He's the president who made the Trail of Tears happen, and he owned a lot of slaves. Besides, it was always a strange idea to decorate our currency with the mug of a guy who hated paper money.

Beyond that, the guy was just nuts. You can see it in his portrait: Those are the eyes of a man you would expect to say something like "I burned the neighbor's cat because it kept talking to my mind in Chinese."

Nevertheless, there's an argument to be made for leaving him on the front of the $20 bill. This country needs a constant reminder of what happens when a populist movement bestows power on a raving loony. Each generation, I fear, must learn that lesson anew.