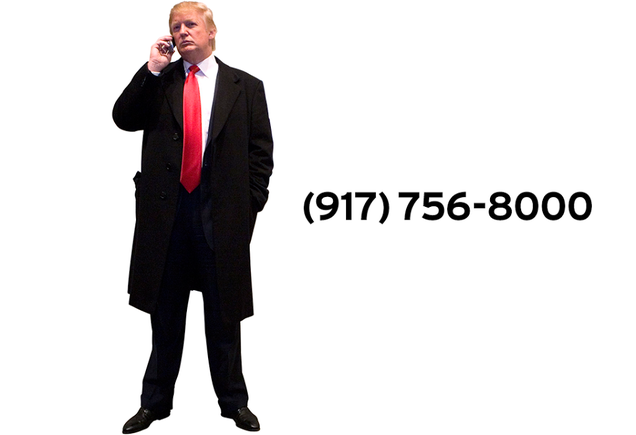 I tried it. A woman's voice told me to leave a message, but did not identify the man behind the number. The mailbox was full.

Long-time readers may recall the time when Ann Coulter gave out the private phone number of someone she considered an enemy. Soon thereafter, a source told me Coulter's own number. I never dialed it. Just for giggles, my ladyfriend kept the number on her own cell phone, to show to her friends. It was a constant temptation.