Our republic rests on the important constitutional principle of civilian control of a non-politicized military. But the constant drumbeat of right-wing conspiracy theories and hateful political rhetoric has found its way into a sizable portion of the U.S. military’s rank and file. Not too long ago, the majority of those serving in the military would have identified themselves as Reagan Republicans. But just as that brand of Republicanism has been replaced by Trumpism among civilian Republicans, so too has it seeped into the armed forces, and by these standards, even Ronald Reagan would be viewed as a socialist.

Recent polling shows that among military veterans, approval ratings for Trump are higher than among the civilian population. In my experience, the support for Donald Trump among a large segment of the U.S. military is downright cult-like.

Hearing military personnel, including Vietnam veterans, parrot Trump’s attacks against John McCain, who spent five agonizing years as a POW in the Hanoi Hilton, was shocking and unsettling. It was the rank and file, not the generals, Trump was courting with his calls for military parades.

From Michael Flynn, the rogue retired general closest to him, Trump learned just how deep the military’s disdain was for Democrats—and for Hillary Clinton and Barack Obama specifically. Trump learned from Flynn that there were grievances and resentments within the military establishment to be exploited. Highly intelligent active duty and retired military officers with outstanding service records (not “deplorables”) could be heard at CENTCOM repeating far-right-wing conspiracy theories like: “Hillary murdered a lot of people” and “Obama is a Kenyan Black Muslim,” “The FBI and the CIA are corrupt,” “The media is fake news.” Trump’s attacks and abuse of their former bosses, and even of a Gold Star family, didn’t seem to impact their opinion of him.

Once Trump was elected, they wholeheartedly bought into his claims that the “deep state” and the “fake news media” were now plotting a coup against him. Some would call themselves “nationalists,” not having the basic understanding of the difference between “nationalism” and “patriotism.”


There is a sizable military presence in those corners of the internet where the Alt Right outlines strategies of "removal." That's the term they use. There are (or until recently were) Reddit communities devoted to the "physical removal" of Democrats and communists. Make no mistake: These fanatics define "communist" as "Anyone the Alt Right does not like."

Most of these removalists want to murder -- actually murder -- all small-d democrats. Anyone who believes in the concept of democracy is fair game. 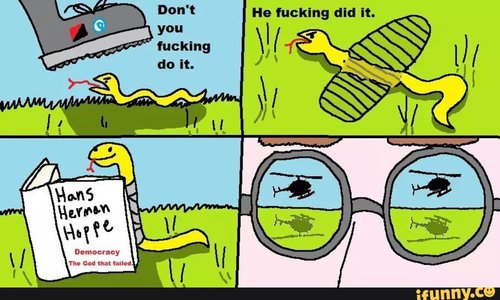 They claim to be disciples of Hans Hermann Hoppe, the German "libertarian" philosopher who is better categorized as a stone-cold Nazi. He has advocated the extermination of all non-fascists.

His followers have fixated on an unusual weapon of choice -- the helicopter. They borrowed this concept from the Chilean dictator Augusto Pinochet, whose thugs would toss kidnapped leftists out of choppers.

The images in this blog post come from here, but were originally posted to Alt Right forums. In the iconography of this subculture, snakes are the good guys. The symbol derives from to the "Don't Tread on Me" flag, which is dear to the heart of libertarians -- although what these guys believe bears little or no relationship to the libertarianism of yore.

Do not underestimate the degree to which our soldiers and officers have been brainwashed by this filth. There was a time when moderates and progressives routinely dismissed the influence of right-wing conspiracy propaganda. Don't make that mistake again.

I see bad things arising. Believe it or not, the time may soon come when we look upon these as the last of the good days. 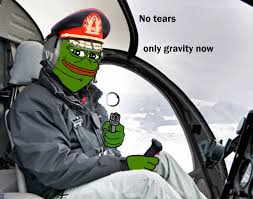 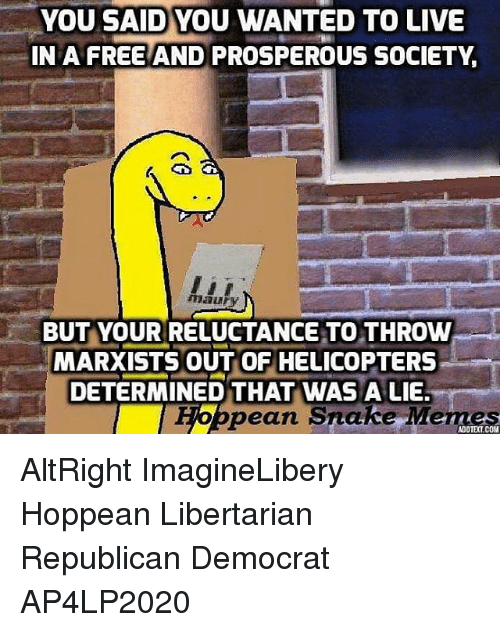 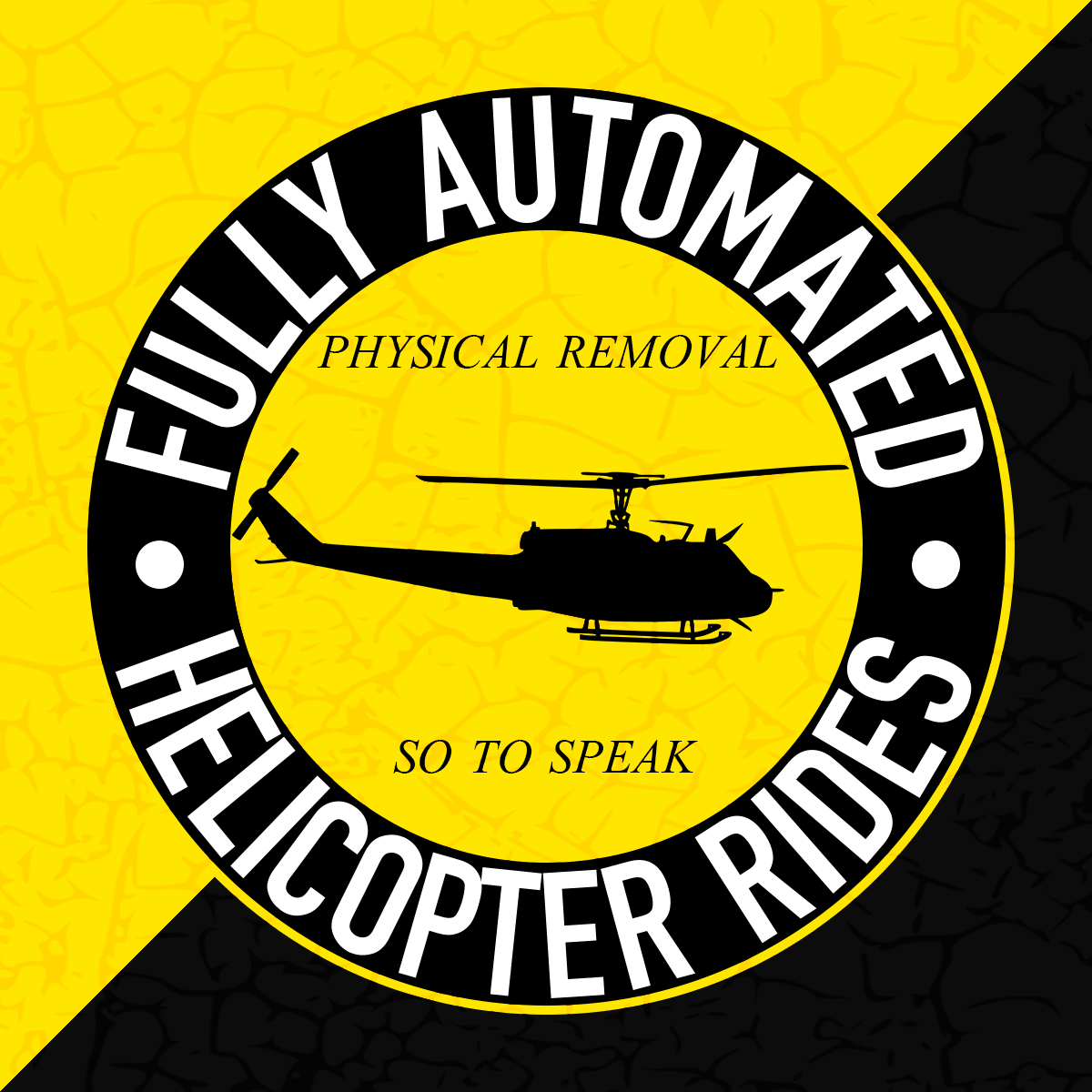 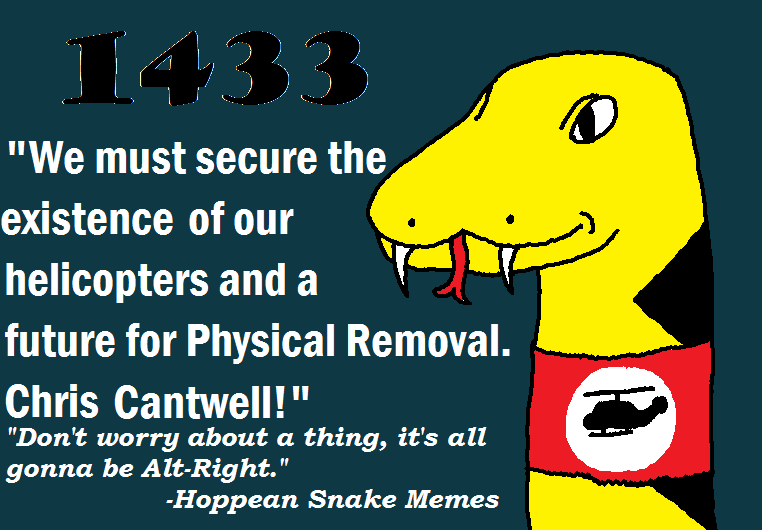 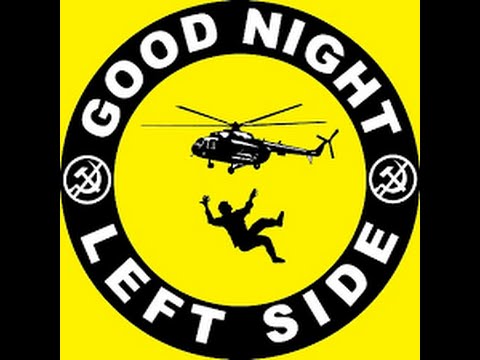 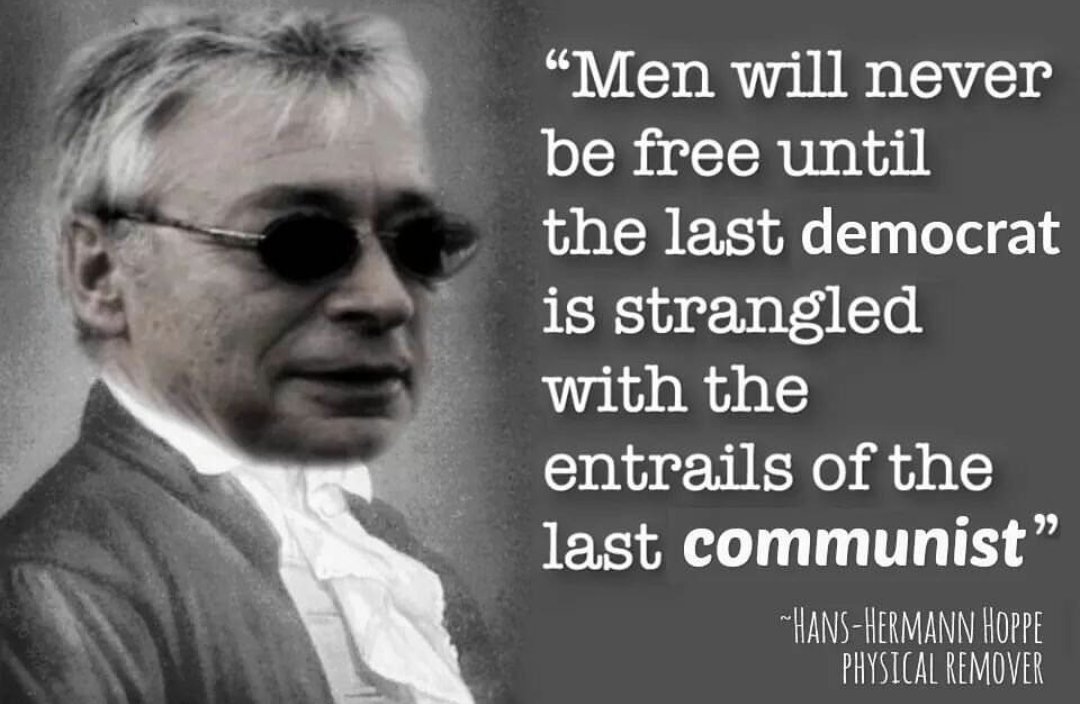