Depending on how things play out "off camera," I may have to forgo plans for expanding my activities -- in fact, I may just have to call it a day. But the looming Exit sign should not stop us from mulling over a few points.

Cohen. The Cohen interview was mildly encouraging, and it certainly gave everyone the impression of barely-hidden criminality. Even the righties understand that it's not a question of if Trump is dirty but whether his confederates will expose the dirt.

That said, I see no need for anything so gauche as hope. Cohen clearly is angling for a pardon. Betwixt the pardon and the polonium, the man has no incentive to fink on our new Czar.

Sorry, Digby, but Cohen will not play the hero, and shame on you for raising liberal expectations.

Broidy. The Cohen interview has renewed speculation that Elliott Broidy falsely claimed responsibility for an aborted "love child" fathered by Donald Trump. As most now forget, that theory was first aired on this humble blog (check the date). It has since been mentioned -- sometimes obliquely -- on a couple of the leading MSNBC shows.

In the past, I've noted that the woman in question, Shera Béchard, has offered strong hints that the "Daddy Donnie" theory is accurate. By "hints," I refer to a series of tweets warning against the dangers posed by narcissists, a topic which seems to be very much on Béchard's mind. Trump is the World's Greatest Narcissist -- as even he would probably admit, as long as he can claim the title "World's Greatest." (I fully expect him to be referenced in psychology textbooks one of these days.) 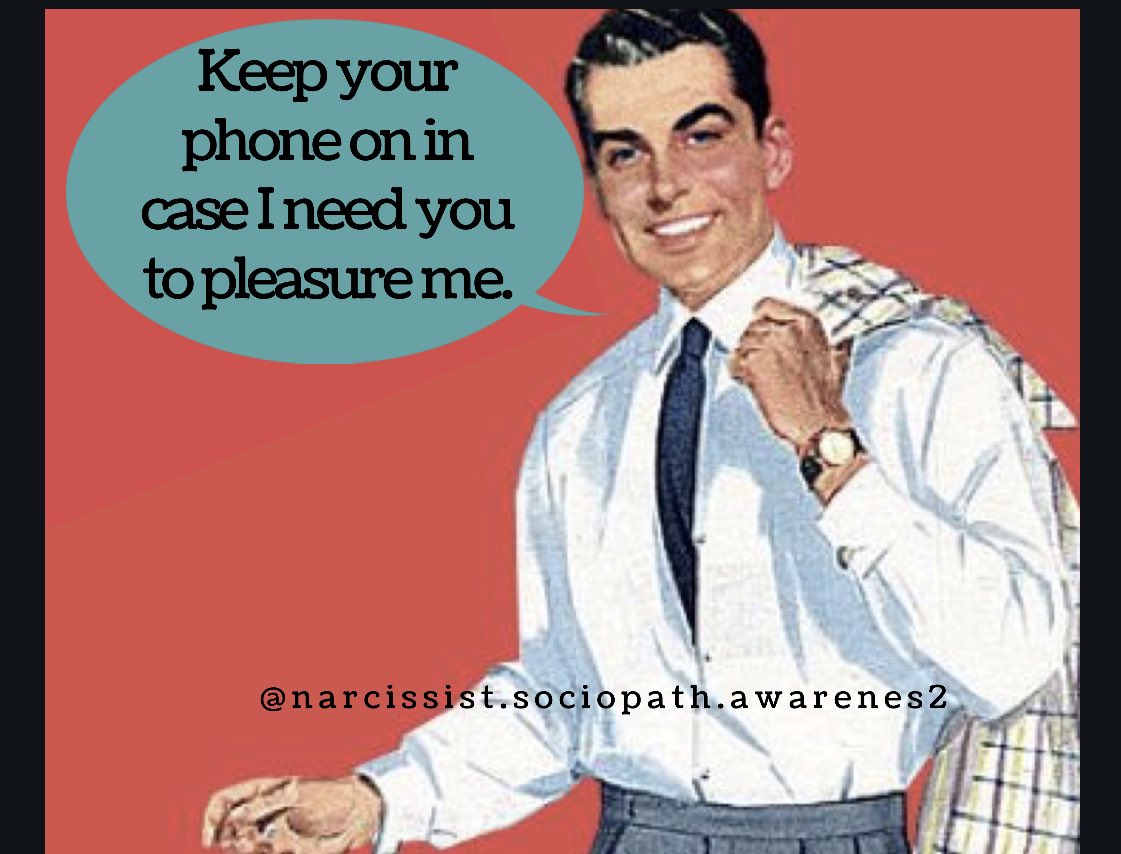 Guess what? Shera continues to drop hint after hint. For example, she retweeted this.

Here's a response from one of Shera's readers:


Did @realDonaldTrump have you abort his baby. It’s going to come out! @TomArnold knows the truth. Get paid now contact a reporter. Tell your story before abortions are made illegal. @MichaelAvenatti @MichaelCohen212 @Elliott_Broidy the truth will come out. Hypocrisy at its best!!

Every single time Shera Béchard tweets about narcissists, she receives this kind of feedback. Her readers assume that she's talking about Donald Trump, and Shera never upends that assumption. That's the important point: Shera never says "No, you have it wrong."

Nothing in Cohen's contract prevents her from saying those words. At the very least, she could say "Don't jump to conclusions."

In many other less-weighty threads, Shera responds to the things said by her readers. But whenever her readers say "You aborted Trump's child, didn't you?" she just lets the idea hang out there in cyberspace, without refutation. Under certain circumstances, isn't silence is a form of confirmation?

I used to say that the Republicans would never end abortion because they benefited from the issue in GOTV terms. But Trump will actually do it. And when he does, evangelicals will forgive even the pay-off to Bechard.

Does Kamala Harris have a deep dark secret? When the BernieBros smeared Kamala Harris, I became a fan. Now that they seem to like her better, I like her less.

Her early call to abolish ICE infuriated me. This meme plays right into the right-wing narrative that Dems want unrestricted immigration.

When will progressives learn how this "democracy" thing works? It's basically a popularity contest. "Don't separate babies from their mothers!" is a popular notion. "Unrestricted immigration!" is not a popular notion -- in fact, it is deeply unpopular. As this CNN commentator puts it:


With Democrats attacking ICE, the administration has been given an opening to paint its opponents as extreme, radical and a threat to national security. Even though we are long overdue for a rigorous debate over our immigration system, a call to abolish anything makes it sound as if the proponents want the entire system to go away.

Though Democrats are on the airwaves explaining they want something else that is better, Trump is already using this as a rallying cry to tell Republicans who strongly support his policies that the opposition is made up of extremists who don't want any kind of border security at all. "The Liberal Left, also known as the Democrats, want to get rid of ICE, who do a fantastic job, and want Open Borders. Crime would be rampant and uncontrollable!" he tweeted on Sunday morning.

Barring a bombshell on the Mueller or Cohen fronts, I'm predicting a red wave. Frankly, the Dems deserve to lose. "Abolish ICE"? Good Lord, the sheer idiocy of that position! It's as if Hillary Clinton's supporters responded to Pizzagate by adopting the slogan "Legalize pedophilia."

Look, Dems, it's simple. Ask yourself: "If I take X postion, will Roger Stone or Stephen Miller smile?" If you sense a grin, don't fucking do it.

I just went off on a tangent, didn't I? My intent was to discuss Kamala Harris. Let's return to her.

She appears to be the person referenced in a blind item which appeared in the Crazy Days and Nights blog. That site, run by someone calling himself Enty Lawyer, is usually focused on celebrity piffle. That said, a number of people take the site seriously. Many of the puzzles are easy to figure out, and the claims appear to be accurate(ish).

The Weintstein affair is said to have begun here. So did the exposure of Kevin Spacey.

Having theorized that "Me Too" is largely a ratfucking op perpetrated by the Trumpers and their overseas enablers, I am open to the suggestion that Enty Lawyer regularly receives information from certain Foreign Sunza Bitches. Then again, maybe those foreigners have a number: 8200. (It could go either way. Those two foreign entities are basically partners in the worldwide project of ending multicultural democracy in favor of ethno-nationalism.)

Am I being paranoid? Look, I lived in L.A. for many years and often worked on the outskirts-of-the-outskirts of the industry. Yes, they all love to gossip. But believe me: I don't care how well-connected you are in town -- there's no way you can write that many accurate blind items on any given day if you ain't gettin' ELINT.

With that in mind, let us note a recent political blind item run by Crazy Daysky and Nightsky:

Kamala Harris. Obviously. The senior politician is probably Willie Brown. Enty has obliquely written about both before.

The only question is: Are there "senior leaders" in the Democratic party who are quietly discouraging a presidential run? If so, then I can see no reason for quiet. Best for the damage to hit now than later.

Right now, I doubt the story. If Kamala Harris has such a past, would she consider a presidential run? Nobody is that stupid. Everyone knows that conservatives may swing and liberals may swing not. That's the double standard in America right now.

We must therefore ask if Enty's item is a Roger Stonian ratfuck, perhaps inspired by this movie. Perhaps the providers of ELINT have slipped in a smear. After the success of the Pizzagate hoax, anything is possible.

In point of fact, Enty has been providing gossip items supportive of the Pizzagate/Q-Anon delusion that All Dems Abuse Kids. And he has even tried to tie Harris in with this. Enty's readers tend to push Q-Anon conspiracy theories. (Example.) (Example.)
posted: 6:39 PM