Palmer Report readers: Thanks for visiting. I'll have more to say on this topic soon. I remain persuaded that Ephsteyn is the source for some of the Orbis dossier's claims.

Daily Kos readers: I was viciously smeared on your site and was disallowed from responding. Before reading the piece below, READ THIS.

And now, here is the post as originally written...

The Orbis dossier continues to have fascinating repercussions -- for example, we have just learned that the Senate Intelligence Committee will now hold hearings into Trump's Russian ties. Don't let anyone try to convince you that this decision is unrelated to the dossier.

The preceding post on "Watersportsgate" inspired a couple of informants to send me interesting leads. In fact, they may be bombshells.

PLEASE SPREAD THE WORD ABOUT THIS POST. You won't find this information anywhere else. Only widespread discussion can generate verification.

As everyone now knows, the report containing the "golden shower" allegation originated with a private intelligence-gathering firm called Orbis, run by a respected former MI6 agent named Christopher Steele. Orbis caters to high-powered corporate clients. In that world, a private intelligence firm simply cannot stay in business if the product is sloppy or mendacious.

No-one can fairly claim that the dossier was put together for purposes of propaganda, for the simple reason that the text was never meant for public consumption. Buzzfeed put the dossier online only after learning that the American intelligence community was taking these claims very seriously -- seriously enough to brief both Obama and Trump.

Everyone is talking about those 36 pages, but few have actually read them (even though I went to the trouble of putting the whole lot through OCR; scroll down a couple of posts). Those who have bothered to read this material know that the true source for the "golden shower" story is not CNN -- not Buzzfeed -- and, ultimately, not even Orbis. Orbis got the story from three separate sources, labeled Source D, Source E and Source F.

The "big fish" in this barrel is Source E: He not only confirmed the watersports "kompromat" claim, he also spilled many another bean. In fact, I would say that those other beans are the truly important ones.

Writers for the Washington Post -- who have apparently seen an unredacted version of the dossier -- identified Source E as a Russian emigre who is very close to Donald Trump. But so far, no-one has given you a name.

An anonymous informant tells me that Source E is Boris Epshteyn, the man who is running Trump's inauguration. As you may have heard, his job has not been an easy one. During the campaign, Epshteyn -- an investment banker born in the former USSR -- was often seen on cable television, defending Trump at every turn.

You are probably wondering: How can I be sure of this identification, since I have only one anonymous informant? In truth, I'm not certain -- not 100%. But the claim certainly seemed very plausible after I checked out Epshteyn's Wikipedia page and looked up this NYT biographical sketch.

He's a Russian emigre. He knows Moscow very well. (Source E knew Source F, who works at the Moscow Ritz-Carlton.) He's extremely close to Trump. He got "in" with the campaign via a relationship with Trump's son. 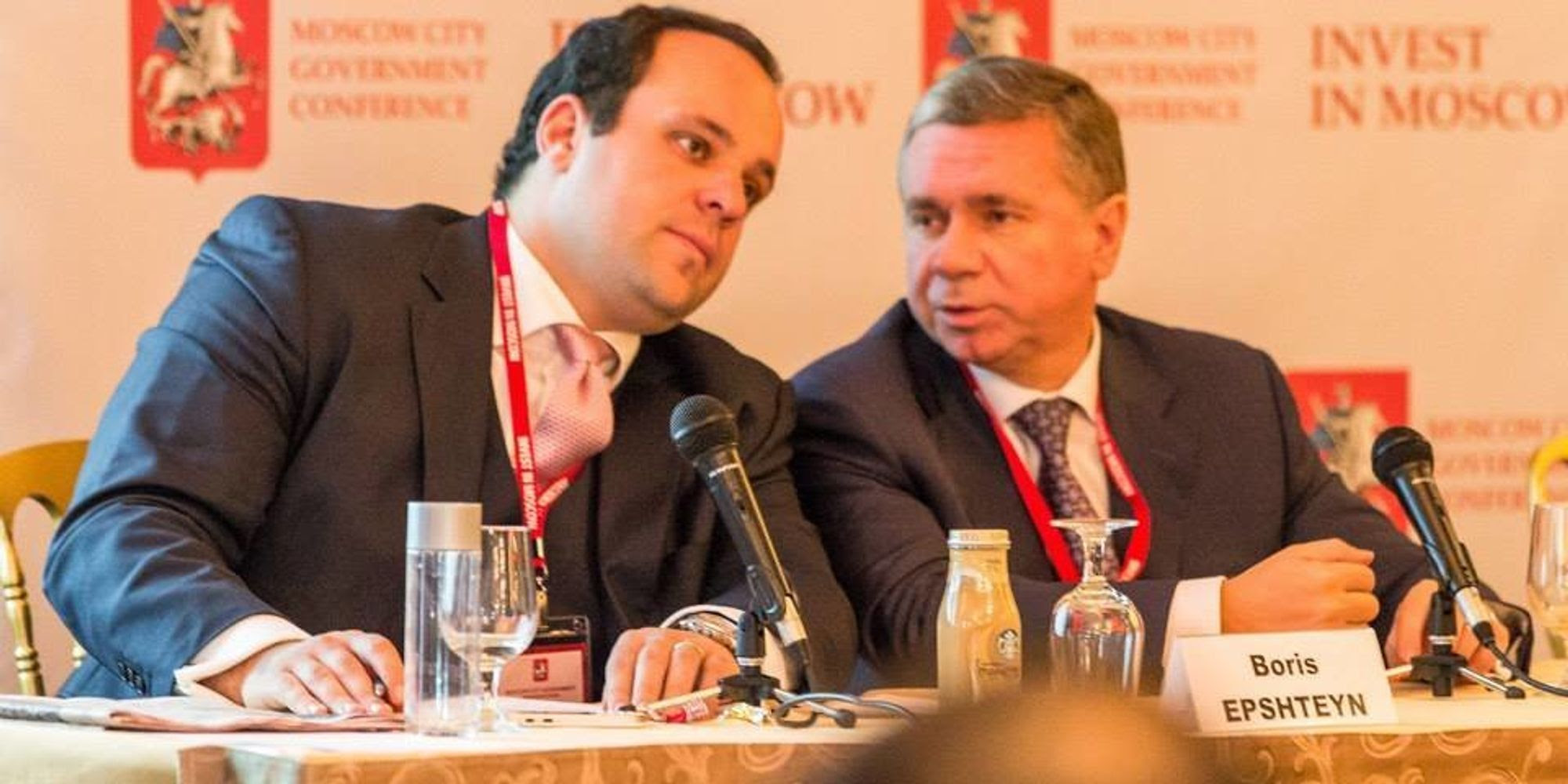 In the Orbis dossier, Source E's special area of knowledge seems to be investment in Russia.

Epshteyn got his start in Republican politics as part of the 2008 John McCain campaign. McCain has played an intriguing role in the saga of the Orbis dossier. The story at the other end of that link makes a lot more sense if you posit that McCain has a pretty good idea as to who was feeding information to Orbis.


Published reports conflict about how, when and from whom McCain learned about and obtained the memos.

In a story published late Wednesday on its website, the New York Times reported, without attribution, that McCain caught wind of the anti-Trump memos and got copies last month from David J. Kramer of Arizona State University's McCain Institute for International Leadership.

That would contradict other published accounts, including one Tuesday in the Guardian, which reported McCain "was informed about the existence of the documents separately by an intermediary from a western allied state" and "dispatched an emissary overseas to meet the source."

CNN reported Tuesday that McCain learned about the dossier from "a former British diplomat who had been posted in Moscow."


The Guardian now identifies the intermediary as Sir Andrew Wood.

Why would a high-level British official contact McCain? Perhaps the UK wanted background information on the man we know as Source E. Perhaps they knew that McCain was in a position to divulge that kind of information.

Intriguingly, Ephsteyn is married to a Google executive. His Twitter feed has been very sparse of late, and contains no reference to the controversy generated by the Orbis dossier.

If Ephsteyn is Source E, then we may fairly presume that the joint intelligence task force investigating these claims went to the FISA court specifically to get permission to eavesdrop electronically on Boris Ephsteyn. Remember: Permission is needed only if the target is an American.

Permission was finally granted in October. I have no idea what the intelligence "haul" might have been.

And that's not all folks! Another anonymous informant sent me an astonishing link to a certain Google document marked "private." This document gives details of more than 200 companies in Russia that can be linked to Donald Trump.

Remember, Trump says he has no business dealings in Russia.

I suggest that you download this document right now; I have no idea how long it will be online. As for its credibility and accuracy -- well, in my opinion, this can be determined only after a large number of people start doing research. Could it be a hoax? Possibly. But if so, it is unlike any other hoax I've ever seen.