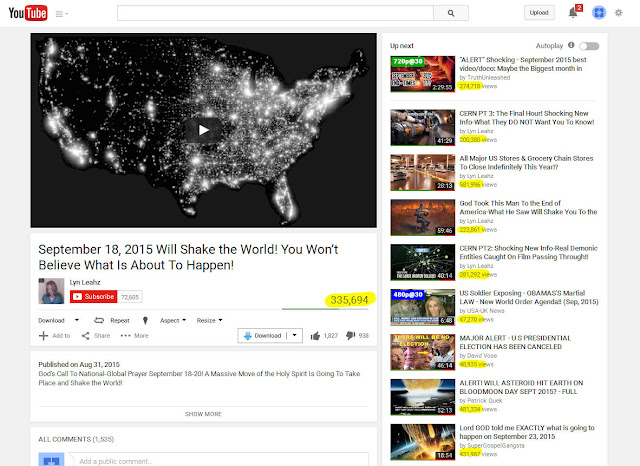 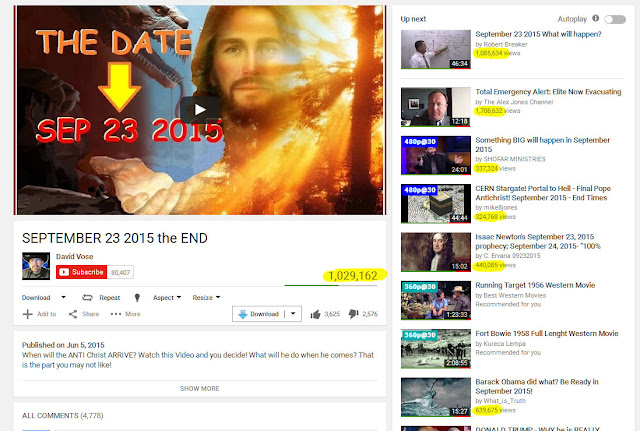 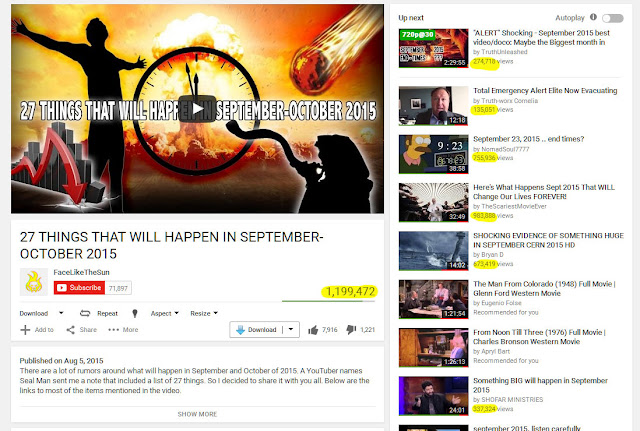 Behold: America. This is who we are now.

The ultimate madness is to try to speak sensibly to a nation of madmen.