Added info: I've greatly expanded my original post. It turns out that the mystery examined here is much more complex than journalists have heretofore assumed. Most of those journalists are British; although the BBC and other UK media seem to be very intrigued by this matter, most American writers haven't noticed it yet.


If you're already familiar with this controversy, you may want to scroll down until you see the words The New Stuff in boldface. Newcomers to this puzzle should read this entire post from the beginning; otherwise, you'll be completely lost.


A mysterious figure named Webdriver Torso has posted some 77,000 seemingly inexplicable videos to YouTube. Nearly all of the videos are 11 seconds long and feature nothing but two rectangles -- one blue and one red -- in various positions. The latest iteration (posted less than an hour ago) is embedded above.

Many people suspect that the positioning of the rectangles constitutes some kind of code. Or perhaps the electronic tones on the audio track give you the code.

But what is the purpose?

It is widely thought that these videos offer a variant of the shortwave broadcasts known as "Numbers stations," used by intelligence agencies to transmit instructions to agents in the field. The agents decrypt the numbers through the use of a device known as a one-time pad. I understand that spies have also used sped-up "blast" recordings to transmit these numbers over the telephone.

I'm not sure if Webdriver Torso -- I call him "Torso" for short -- is doing that. Wouldn't a field agent stand a good chance of being caught, if he had to tune into this YouTube channel on a daily basis? Perhaps both Torso and his agents are using TOR to hide themselves. (Note the possible pun.) If so, the upload process would probably be frustrating, because TOR slows down your internet usage.

I'm in Baltimore. About twelve miles south of me is a certain large facility in which you might be able to find some people capable of resolving this conundrum. Alas, the lads and lasses in that complex would Never Say Anything to a guy like me.

It is possible that someone in that building is using the Torso videos to recruit supergeeks.

Is some new type of steganography on display here? Most people know that steganography is a method of hiding secret messages in jpg images. (You may have examples on your system right now, without even knowing it.) Video steganography is also possible: See here and, most importantly, here.

The latter link takes you to a very interesting site run by a student named James Ridgway. I would be very interested to learn what he thinks of Torso's antics.

Hell, there's a pretty good chance that he is Torso. I would note that Torso's web series began in late 2013, which is is round the time Ridgway stopped offering blog entries. His video steganography blog began about a year earlier.

Right now, Ridgway is my favored Torso suspect. There is no real evidence against him. Just a hunch. 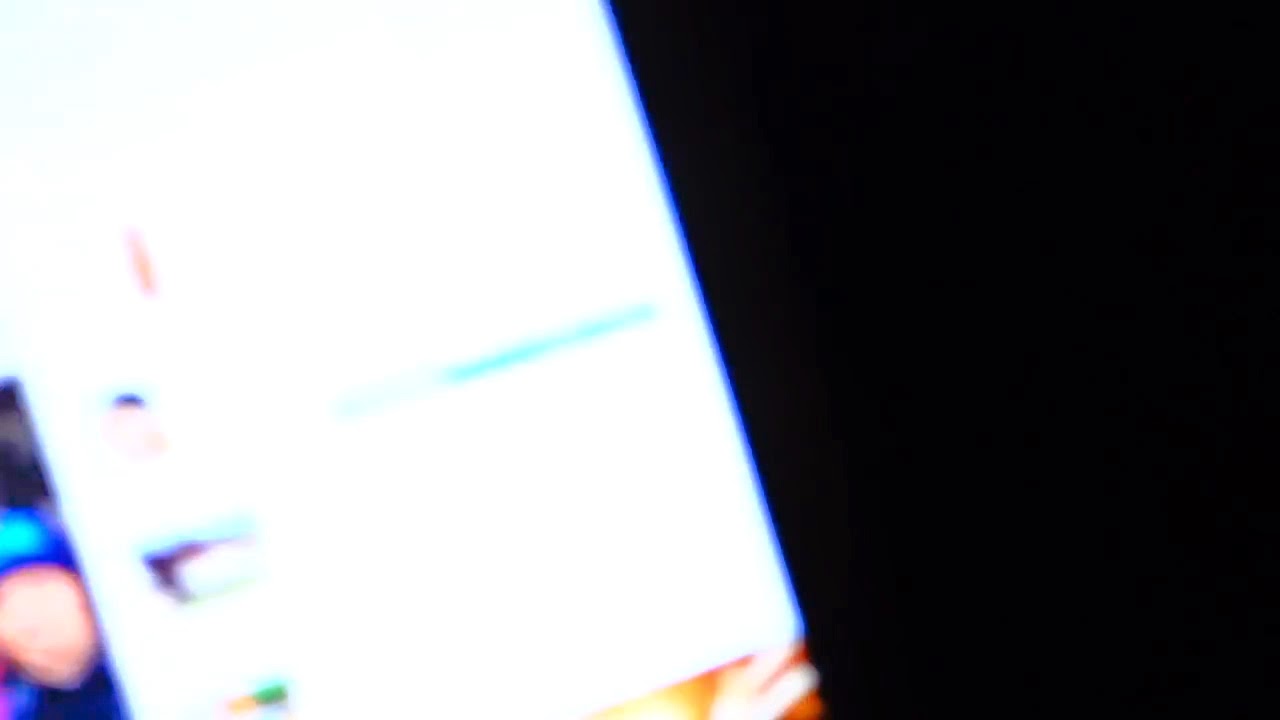 One Webdriver Torso video breaks the pattern. It shows a six second shot of the Eiffel Tower at night. The shot pans down shakily to show a laptop. There appears to be a Facebook page (or similar) on the laptop's screen; it's all very indistinct.

A lot of people presume that WT must be French because he showed a picture of the Eiffel Tower. That's a stretch: Lots of people visit Paris, and the shot is clearly taken from a hotel balcony. If Torso were French, wouldn't he have a French name? And wouldn't he have said "Matei est très intelligent?"

At any rate, I am embedding the anomalous video below. And I remain open to the possibility that this is all some very strange art project -- although the sheer number of videos would argue against that idea.

(The New Stuff is just below the video.)

The New Stuff:
Turns out there are three other YouTube channels transmitting the same kinds of videos. All were created on the same day: March 7, 2013. These channels belong to Ekaterina Basic, Webdriver IVPE, and Webdriver YPP.

Most of the videos on those channels have had no views whatsoever. I'm feeling a little sorry for Ekaterina -- it's not nice to ignore a lady -- so I will take this opportunity to present her latest offering:

Despite her utter lack of popularity, Ekaterina has posted more than 15,000 videos. What a trooper!

Webdriver YPP sometimes leaves comments that are empty. (Example.) Every so often, he leaves cryptic messages, such as "Jim knows about the glass" and "Contact his highness and ask about the pen." So, at least, claims this fellow, Soggetto Ventuno -- an Italian computer expert who has taken an interest in this mystery.

Ventuno used this site to track Webdriver Torso's link to a network called ytuploadtestpartner_torso. That network uploaded this experiment in 3D videography. (It's one of those deals where you see the image in stereovision by crossing your eyes.)

The network also connects to a lot of other videos that are very strange -- usually just one or two seconds long.

See, for example, this offering by Ekaterina YPE (who is probably the same person as Ekaterina Basic). This flick, titled P0 Priv8 YPP Creator Share less 60s plus cust (we Ekaterina fanboys just call it P0P), shows what appears to be a Canon camera case.

You may also want to check out the avant garde work of her associate Padraig Omurchu, who identifies as female, even though Padraig is an Irish male name. I was particularly entranced by her film out37, a name which certainly hints that the creator is an artist with gender identification issues. This one-second dissection of modern society's existential dilemma deserves to be screened at Sundance.

This epic-length production, which bears the catchy title MG 0516, is a full four seconds long but manages to capture all the angst and despair of modern life. Also on the network is ytuploadtestpartner ivpe, who links up to ytuploadtestpartner_torso, to Webdriver IVPE and our to friend Ekaterina. This filmmaker has produced many challenging explorations of psychic disintegration, reminiscent of the works of Robert Bresson and Andrei Tarkovsky.

But if you want to see a true epic, check out Ekaterina's masterwork: P0 Priv9 YPP Creator Share greater 60 ! It's nearly ten minutes long, and the more you watch it, the more you see in it. Do I detect a David Lynch influence...?

Maybe. But the evidence for this part of Ventuno's argument seems slim, at least to my eyes.

I'd also note that Ekaterina is a Slavic name. That fact argues against an origin point in Zurich -- or in France, or in Fort Meade. A lot of the stuff we see on this network would appear to be nothing more than various tests of ways to batch automate uploads to YouTube.

So, are we dealing with spy stuff? I'm backing away from that idea now, but I still cannot dismiss the notion. Besides, Google and the NSA have been known to work together. Even if Ventuno is right, we may still be dealing with spooks...
posted: 6:04 PM