Update: Well, that's what I get for finally taking sides in one of these things. The fauna are, of course, behaving unspeakably. 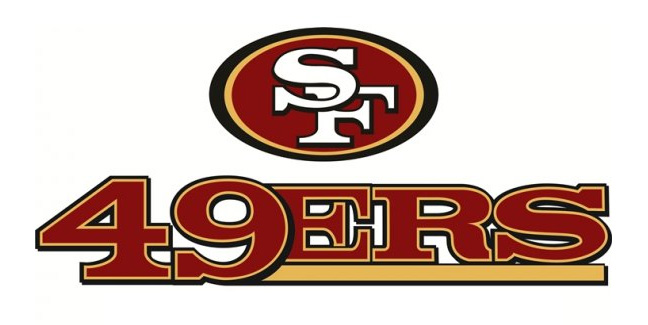 As long-time readers know, I'm not much of a sports fan. Football is the one with the non-spherical ball, right? If it's non-spherical, should we really call it a "ball"?

But, having been in Baltimore for a while now, and having been treated so well by this city, I just had to let all those wonderful Ravens fans know how I feel.

Even though most of the people in this city are very ill-read and thus have no idea why the team is called The Ravens, this game is a huge damn deal for the residents of Bawlmer. Yes, it's even bigger than the annual Cigarette Appreciation Day Parade. Everyone smokes here, and no-one seems to have seen a computer -- ever. It's 1969 all over again, except without hippies. Walk into any of these row houses and you'll probably see an old CRT teevee with rabbit ears. Look! Cronkite's still doing the news!

Getting used to the snow was easy. What I can't get used to is the total lack of ambition. There's nothing wrong with making nine bucks an hour, but these people simply cannot visualize any goal greater than making ten or eleven bucks an hour. No-one is making apps. No-one asks you to read his screenplay. How weird is that?

And yet I'm starting to acclimate to these uncivilized surroundings. The locals (or "the fauna" as we call them) now recognize me as that scary guy you should never, ever talk to. At last, we understand each other.